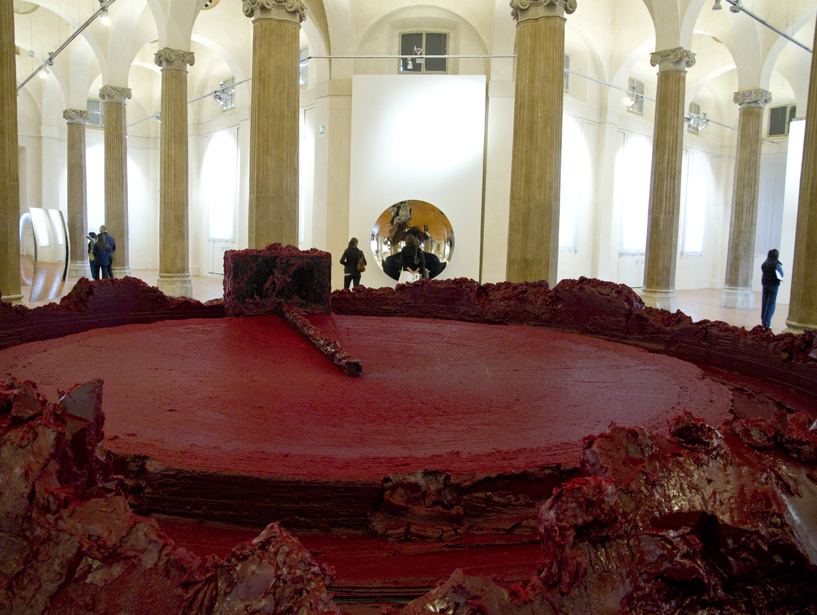 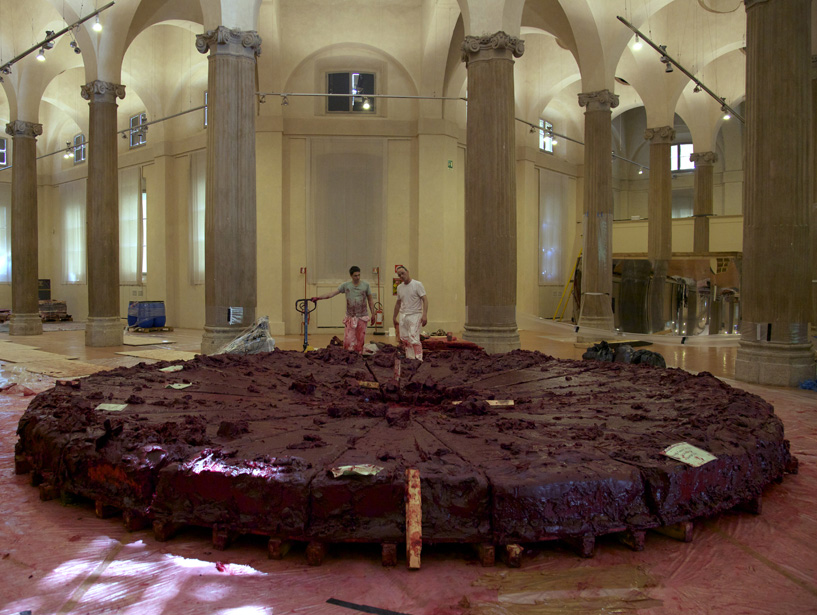 Mounting of My red homeland

These sculptures (mostly made from metal or Kapoor red wax) were so closely integrated with the space that they became part of it, resonating with the evocative atmosphere of the ancient hospital. 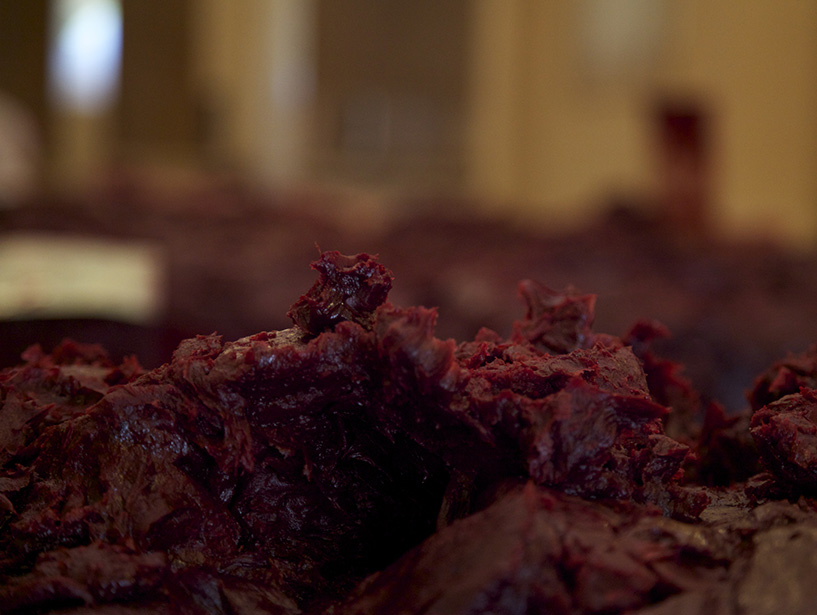 Detail of My red homeland

The simple display helped to suggest Kapoors metaphysical conception and to generate silence in the room.